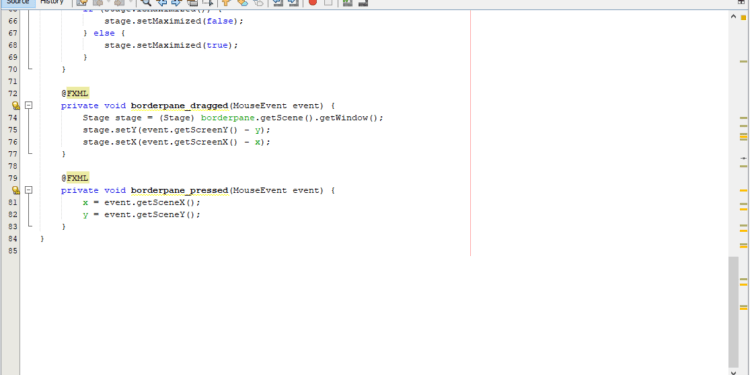 What is exactly need to drag an undecorated stage in JavaFX. Well, we just need getScene(), getWindow(), getScreenY(), getScreenX(), getSceneX() and Y. So, in my case I am using a Scene Builder to make a window in my JavaFX application and I generated the controller for my FXML.

How to drag an undecorated stage in JavaFX

To drag an undecorated stage in JavaFX. We need to make a mouse pressed event from your root node or where you want to pressed the mouse and drag. For me I am going to use the root node which is the BorderPane layout. Inside the mouse pressed event, we need to get the Scene X and Y. Before that make a double data type at the Global variable so that the other access modifiers can access the double data type.

To get the scene X and Y inside the mouse event (Mouse pressed).  Simply call the x variable from double data type and call the the event variable from the Mouse Event, after doing that simply specify the getSceneX(). Kindly see the example code below.

By doing that, we are getting the location of the Scene to calculate it in our Mouse Drag Event. To achieve the mouse drag, simply make a mouse dragged event at the Scene Builder if you are using a Scene Builder and make controller again to update your Java Controller. So, inside the mouse dragged event. We also need to access the stage, the easiest way to access the stage is define and cast the stage inside the mouse event and specify the node to get the scene and window. Like in the code below.

After doing that, make a new line and call the variable stage to set the X and Y. Inside the setX() parameter call the variable event and getScreenX() minus the double variable x. For better understanding, kindly see the code below.

That’s it, you can now drag your undecorated stage in JavaFX. I will provide an example code below for the Mouse Event and the global variable.

Double Data type should be declared at the global 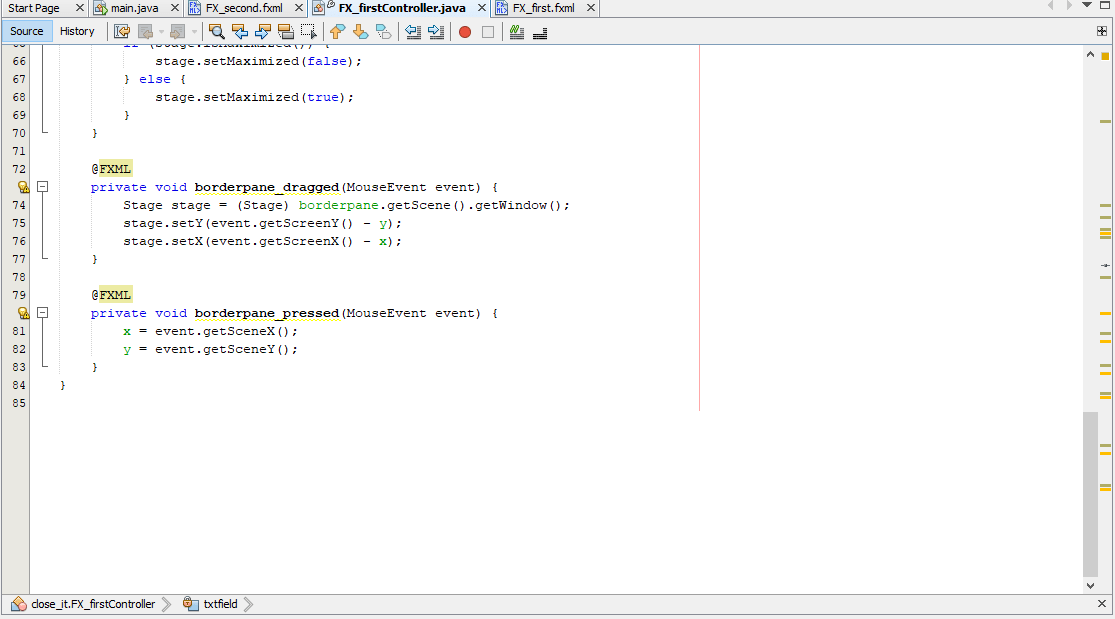 How to maximize JavaFX undecorated window | 100% Best for beginners

How to get current time in Java | 100% Best for Beginners

What’s up! Kent is my name. The name KENSOFT is derived from the words Kent and Software. My programming language of choice is Java 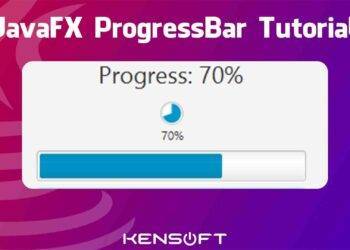 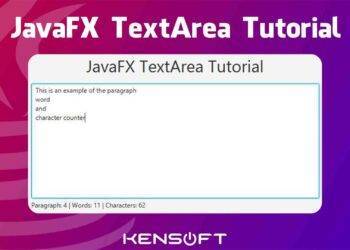 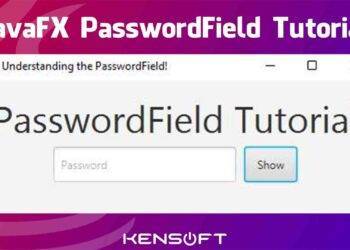 How to get current time in Java | 100% Best for Beginners

How to get current date in Java | 100% best for beginners

Count number of characters in JavaFX | 100% best for beginners

How to create JavaFX Splash Screen | 100% best for beginners

No Result
View All Result